Homes For Sale in League City Under 500K 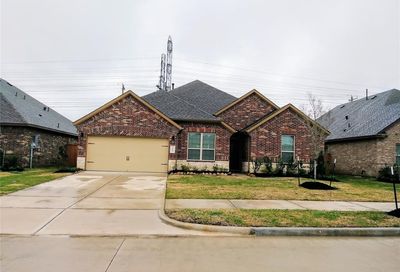 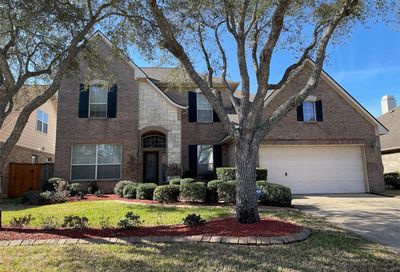 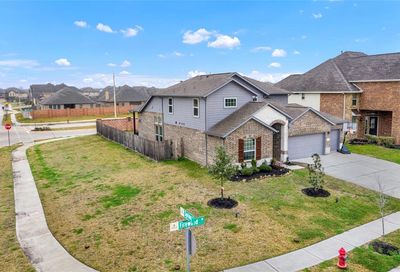 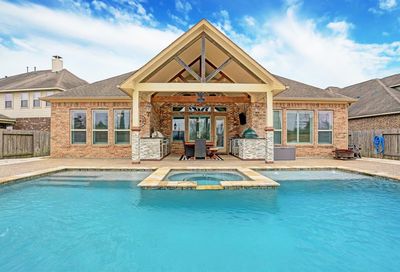 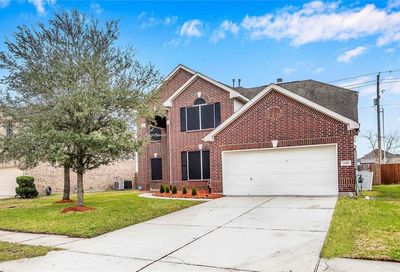 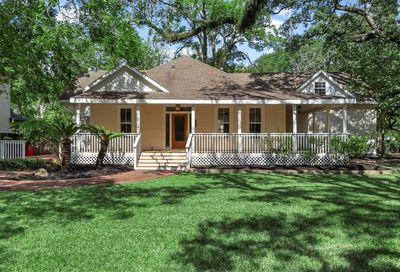 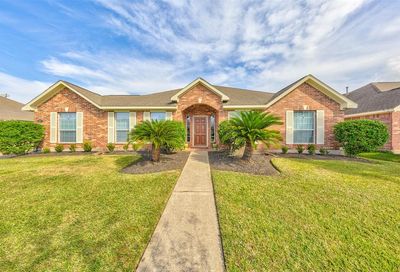 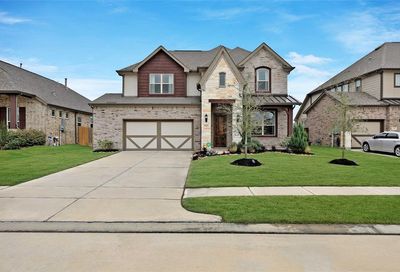 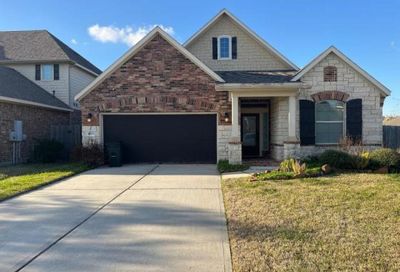 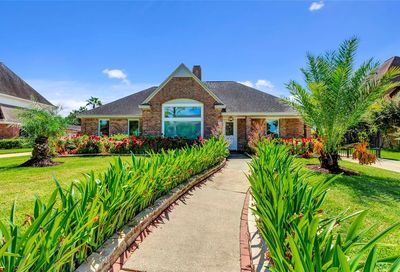 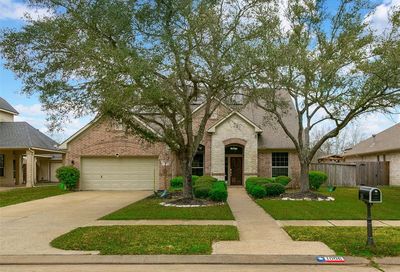 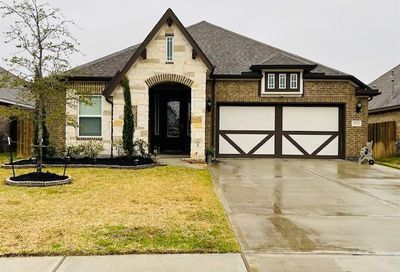 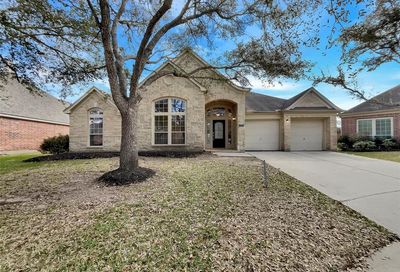 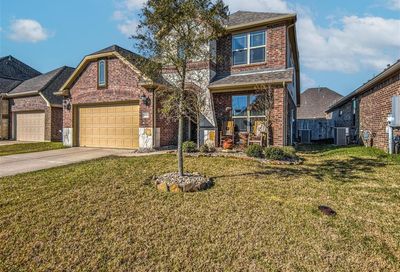 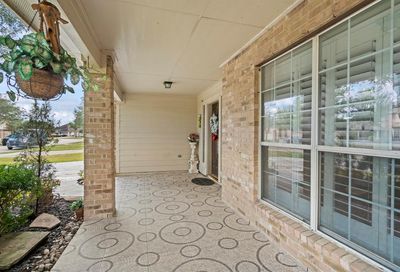 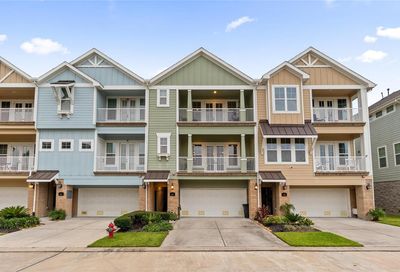 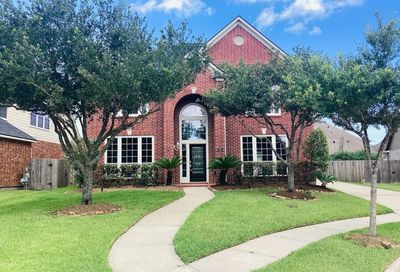 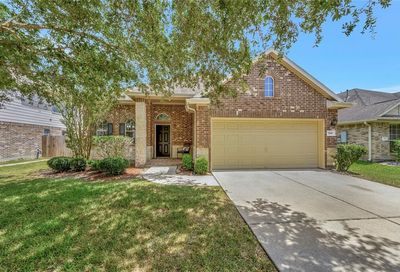 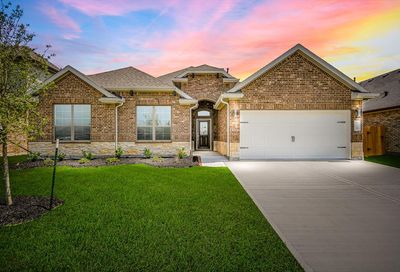 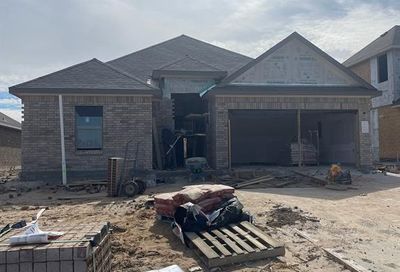 Homes For Sale in League City By Amenities

Homes For Sale in League City By Price

Homes For Sale in League City By Bedrooms 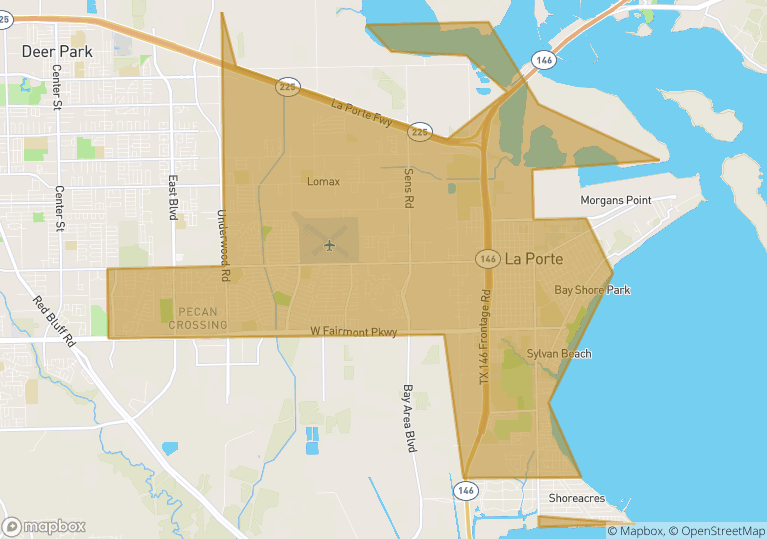 Is League City Texas a nice place to live?

League City is located in Galveston County and is considered one of Texas' best places to live. League City residents enjoy a dense suburban feel, and the majority of residents own their homes. There are several parks in League City. League City is home to a large number of families and young professionals, as well as conservative residents.

Is League City a safe place to live?

League City in Galveston County has been named the #1 safest city in Texas with over 100,000 residents by Safewise in their 2019 Safest Cities in Texas list. It helps that 100% of the cities on our list did better than the national property crime rate, with no city experiencing more than 23.72 incidents per 1,000. Learn More

What is league city famous for?

League City is famous for two of its museums that offer educational opportunities for all, especially for children. It has the famous West Bay Common School Children's Museum, which is a schoolhouse, built back in 1898. This museum simulates a typical 19th century classroom. Learn More

League City is a waterfront community nestled along the shores of Clear Lake, 30 miles south of downtown Houston, with close proximity to Galveston Bay and the Gulf of Mexico. Learn More

How far is League City Texas from the ocean?

50 miles inland from the Gulf Coast.

How far is League City from Austin?

How far is Katy from League City?

There are 47.84 miles from League City to Katy in northwest direction and 54 miles (86.90 kilometers) by car, following the I-45 N route. League City and Katy are 57 minutes far apart, if you drive non-stop. Learn More

How far is League City from The Woodlands?

There are 50.51 miles from The Woodlands to League City in southeast direction and 55 miles (88.51 kilometers) by car, following the I-45 S route. The Woodlands and League City are 1 hour far apart, if you drive non-stop. Learn More

What major city is League City Texas near?

The city has a small portion north of Clear Creek within Harris County, Texas zoned for residential and commercial uses. League City is home to several water-side resorts used by people from nearby Houston. League City surpassed Galveston as Galveston County's largest city between 2000 and 2005. Learn More