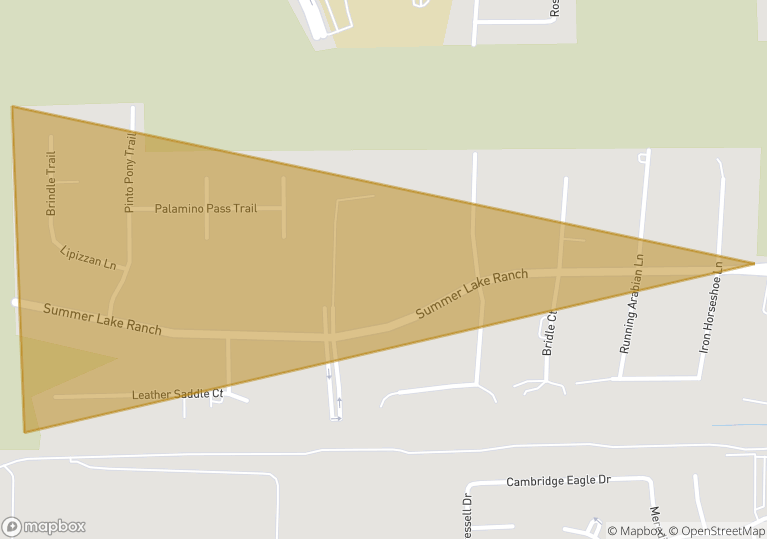 Humble is a city located in Harris County, Texas, United States, within the Houston metropolitan area. Famously, Humble became an oil boomtown in the early 20th century when oil was first discovered there in 1904. By 1905, the Humble oilfield was the largest producing oilfield in Texas. As of the 2010 census, the city population was 15,133.[8] The city shares a zip code with the small Houston neighborhood of Bordersville, although people who live in Bordersville still have Humble addresses.