No HOA Homes For Sale in Houston

Homes & Houses Without HOA For Sale in Houston 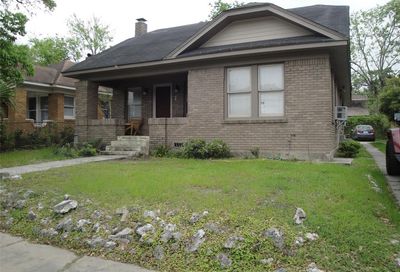 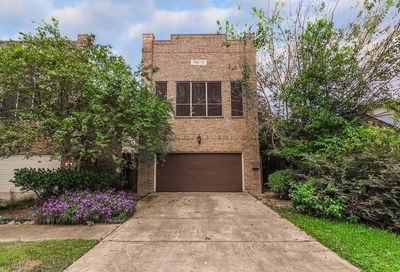 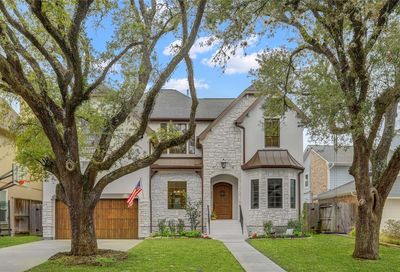 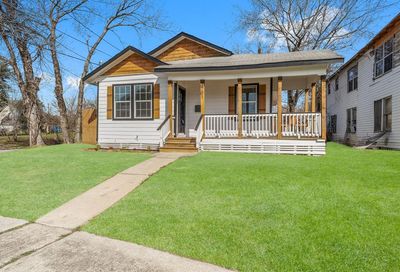 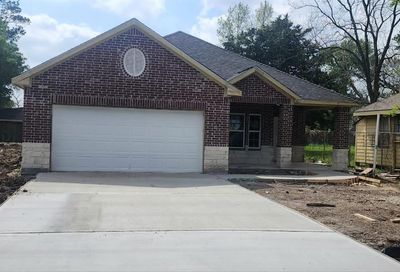 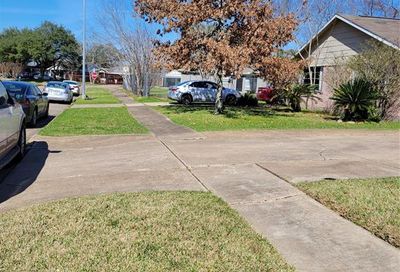 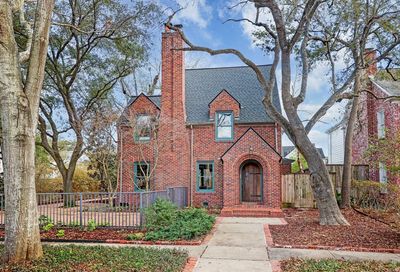 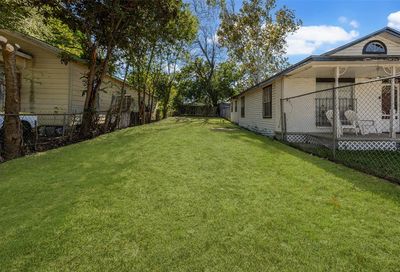 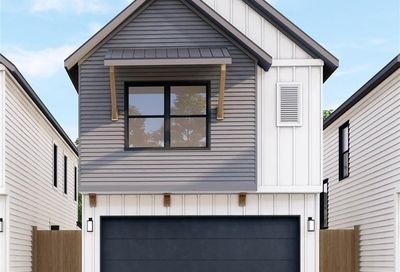 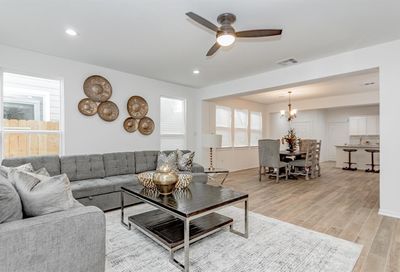 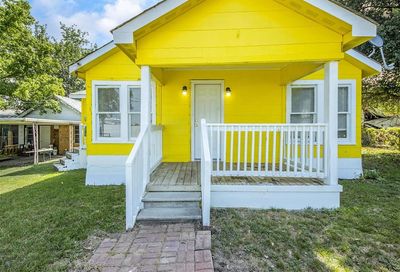 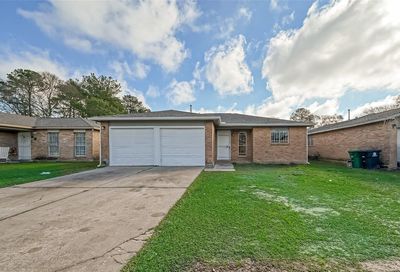 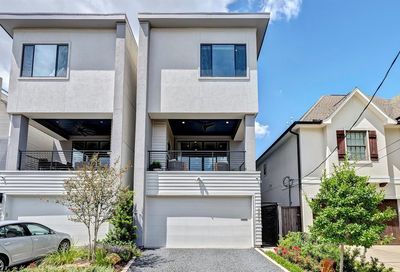 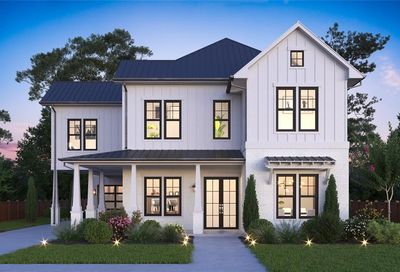 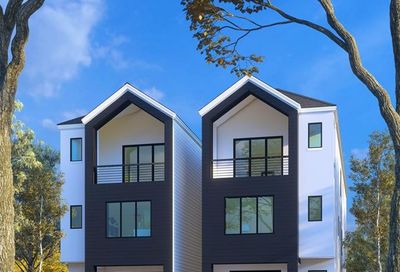 What is the coldest month in Houston?

What part of Houston is Beyonce from?

Beyoncé was born in the Third Ward of Houston. The Third Ward is one of six historic wards in Houston and became the center of the city's African-American community in the 1970s. Learn More

Houston Premium Homes Realty Group family has earned its reputation as Houston’s Top Real Estate Team by always putting our clients’ interests first and making the homeownership process simpler to navigate at every step of the way — from pricing your home to having it ready to sell to promoting your listing, to leading negotiations and closing the deal. Houston Premium Homes Realty Group is a one-stop-shop real estate business and is just part of the reason why so much care and attention is emphasized with each and every client. Contact us today for all your real estate questions!