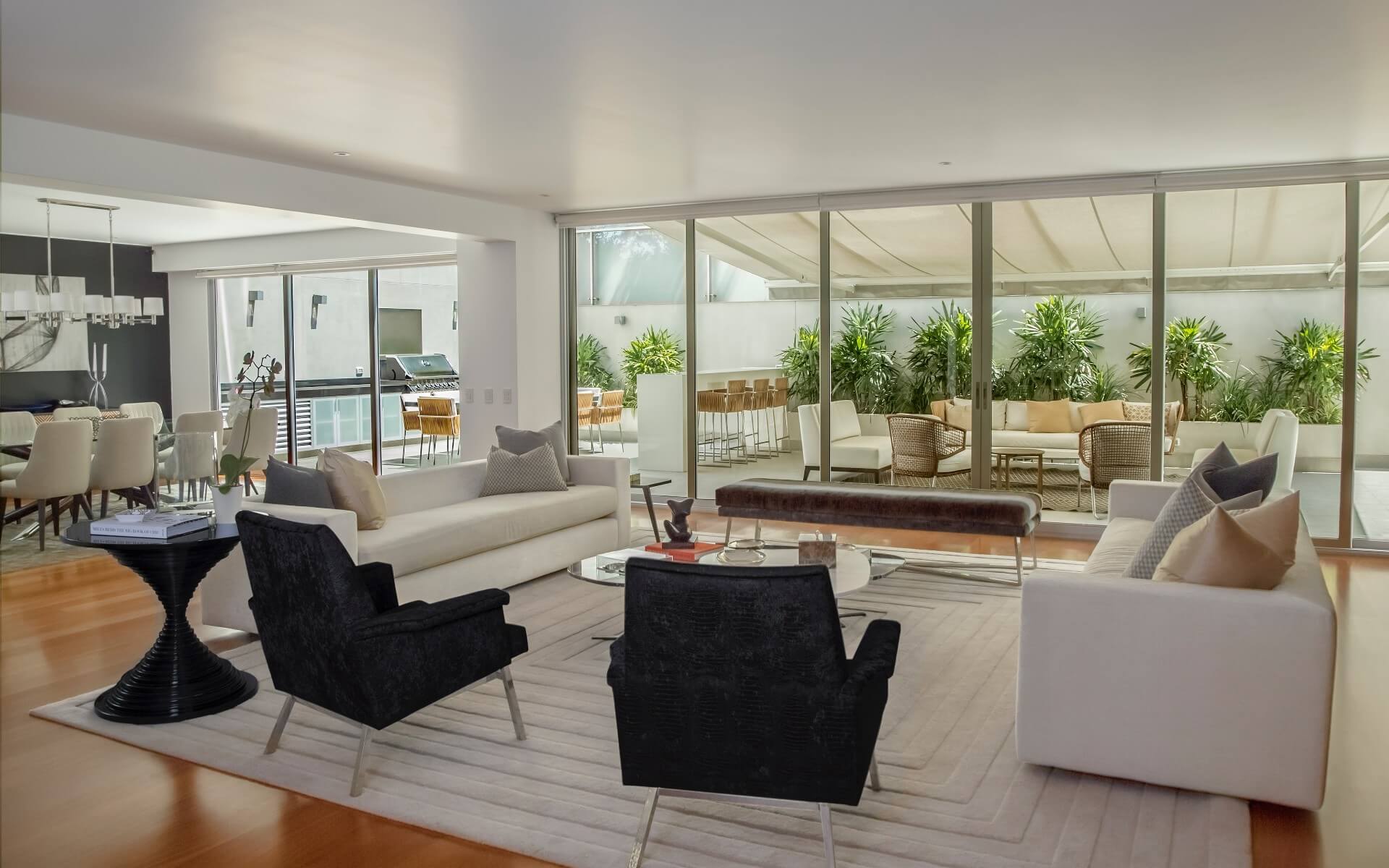 Consumers purchased homes at a frantic rate in October amid an ever-dwindling supply of housing and a persistent pandemic, holding the Houston real estate market on track for a record year. The top end of the market saw the most growth in sales volume, with mid-range homes also seeing a lot of activity.

According to the most recent Houston Association of Realtors (HAR) Market Update, 9,287 single-family homes were sold in October, up from 7,187 the previous month. This is a 29.2 percent rise, and it’s the fifth month in a row that sales have improved.

The total number of sales for all property forms was 11,232, up 31.5 percent from October 2019. For the month, total dollar volume increased by 46.1 percent to $3.5 billion. In October, the lease market saw mixed results, with single-family housing leases falling 5.1 percent while townhouse/condo leases rose 11.0 percent.

Even as COVID-19 cases nationally started to rise, consumers snapped up the few homes that were affordable, taking advantage of historically low mortgage interest rates. Houston real estate has seen positive sales for the fifth month in a row. On a year-to-date basis, the market is now 7.7% ahead of last year’s all-time high. As compared to October 2019, single-family home sales, total property sales, and total dollar volume all improved. Pending revenues increased by 38.6%. However, the total number of active listings – or available assets – dropped by 25.9%.

Single-family home inventory fell to a 2.4-month supply from 3.8 months a year ago, thanks to a continuing decline of new listings entering the market and another strong month of sales. Inventory last fell to that low level in December of 2014. New listings increased by just 2.5 percent in October compared to the same month last year. According to the National Association of Realtors (NAR), housing inventory is at a 2.7-month supply nationwide.

In October, single-family home sales in the greater Houston area rose by 29.2 percent, with 9,287 units sold than 7,187 a year ago. Year-to-date, sales are 7.7% higher than last year’s record volume. Substantial sales volume in the upper echelon of the industry forced pricing up once more. A single-family home’s median price increased by 11.1 percent to $266,685, while the average price increased by 12.4% to $334,996. Both figures are all-time highs for October.

The average days on market (DOM), or the amount of days it took to sell a home, decreased from 59 to 47. Despite a 2.5 percent rise in new listings in September, inventory hit a 2.4-month availability, down from 3.8 months a year earlier, and is similar to levels last seen in December 2014, almost six years ago. It’s also below the NAR’s recently announced national inventory level of 2.7 months.

Broken out by housing segment, October sales performed as follows: