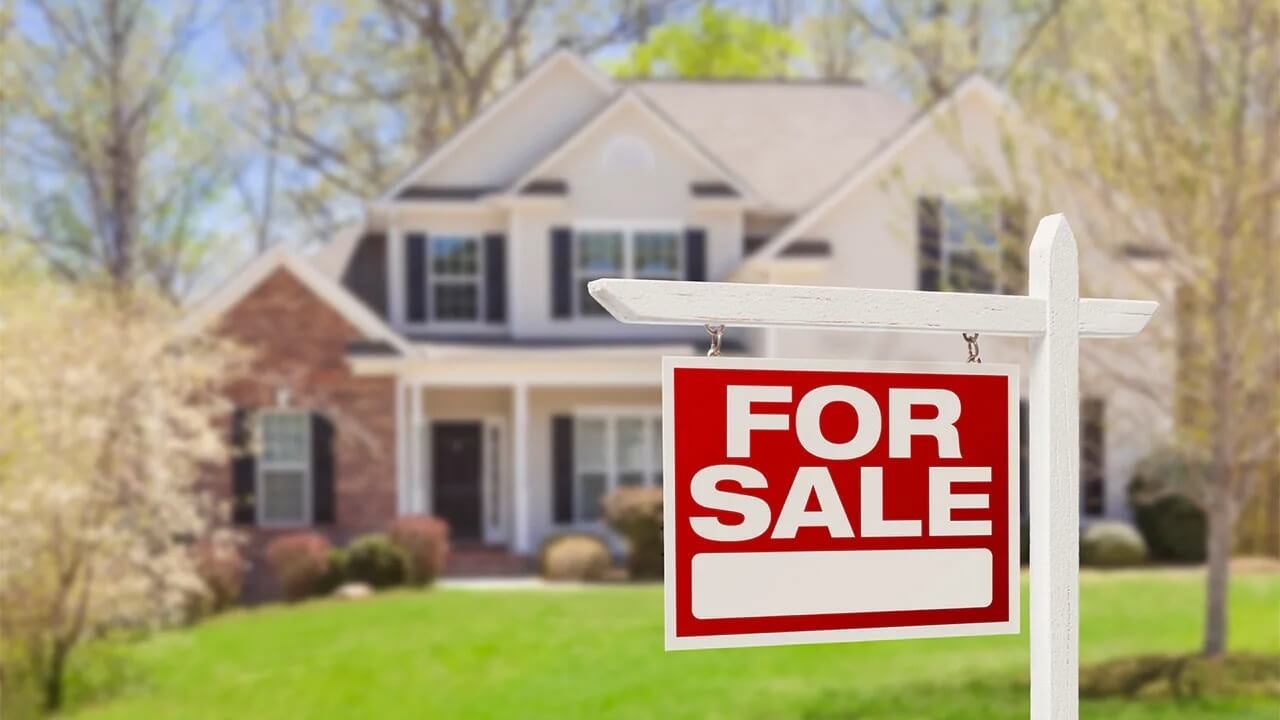 Even though homes’ availability in the greater Houston area continues to decline, homebuyers were out in force in January, buying up properties that were still on the market and maintaining the year’s breakneck rate. During the first month of the new year, the luxury housing segment saw the most activity, but homebuyers also drove brisk sales in the mid-range housing segment.

According to the most recent Houston Association of Realtors (HAR) Market Update, 6,088 single-family homes sold in January, up from 4,769 the previous month. This represented a 27.7% raise and the eighth consecutive month of positive sales.

Consumers continued to take advantage of historically low interest rates even as their choices across available homes narrowed to the most restricted levels in Houston real estate history in January, propelling Houston housing to its eighth consecutive month of positive sales.

As compared to January 2020, single-family home sales, total property sales, and total dollar volume all improved. Pending revenues have risen by 34.5 percent. However, as new listings trickled onto the market, overall active listings – or the total number of available properties – dropped 31.3 percent.

A 13.6 percent decrease in new listings year over year, combined with another strong month of sales, decreased single-family home inventory to 1.8 months, down from 3.3 months a year ago. According to the National Association of Realtors (NAR), housing inventory in the United States is at an all-time low of 1.9 months of availability.

Single-family home sales in the greater Houston area increased by 27.7% in January, with 6,088 units sold than 4,769 a year ago. Strong demand for homes in the upper echelon of the market forced prices up once more. The average price of a single-family home in January set a new peak, rising 12.5 percent to $326,063. The median price also hit a January high of $263,500, up 12.1 percent.

Selling a house took less time than it did a year earlier. The number of days on the market (DOM) decreased from 69 to 48. Inventory reached a new low of 1.8 months availability, compared to 3.3 months a year ago, as fewer new listings entered the market. It’s also only a smidgeon below NAR’s recently announced national inventory level of 1.9 months.

Broken out by housing segment, January sales performed as follows:

At Houston Premium Homes Realty Group, our agents are hyperlocal experts who know just what it takes to help make the dream of homeownership easier. With our agents located all around Houston, Texas, it’s never been easier to start bringing your biggest home purchasing dreams to life.