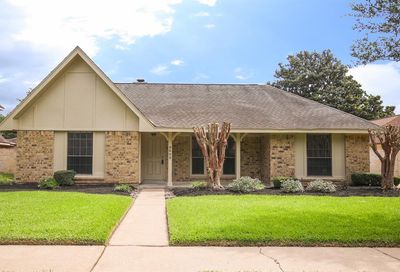 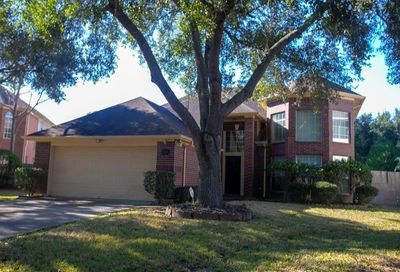 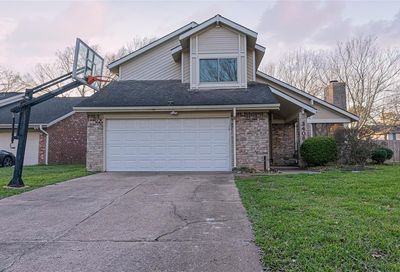 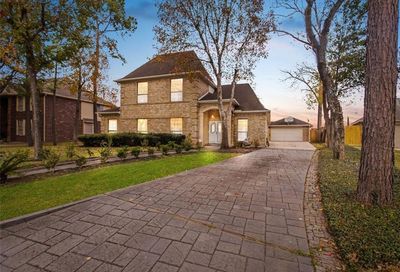 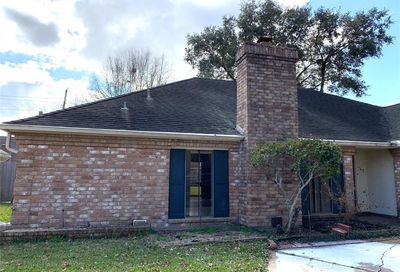 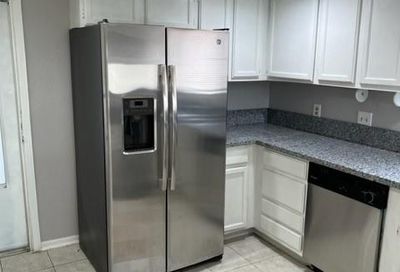 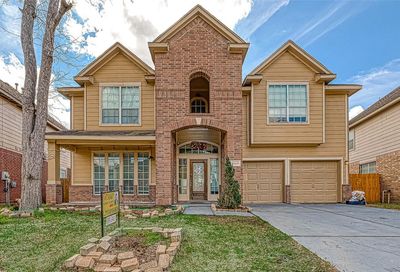 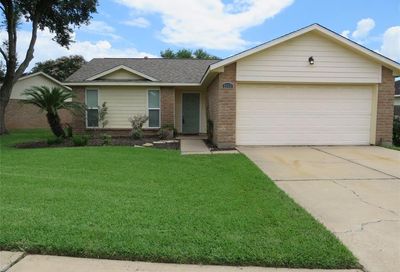 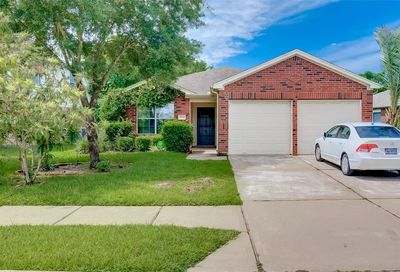 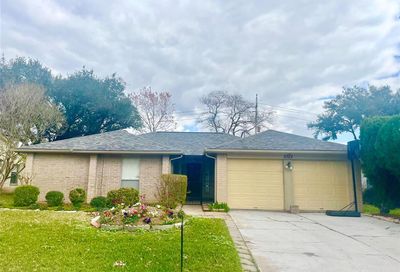 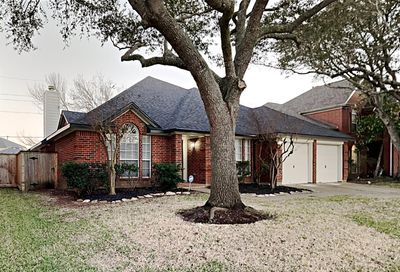 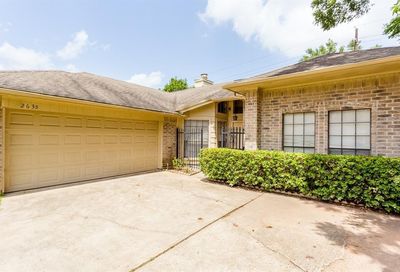 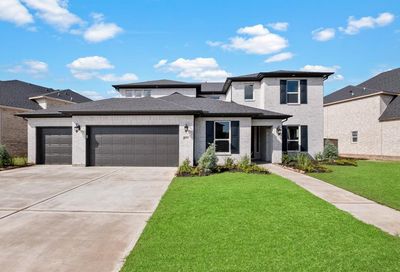 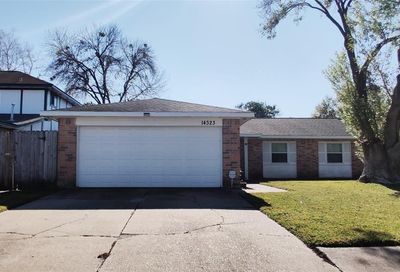 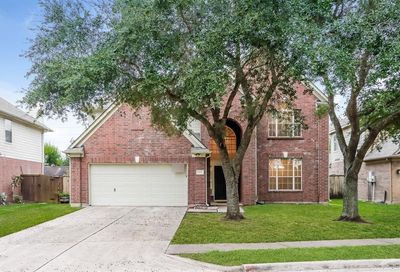 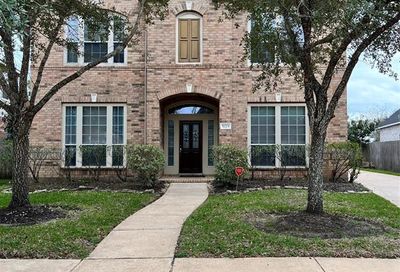 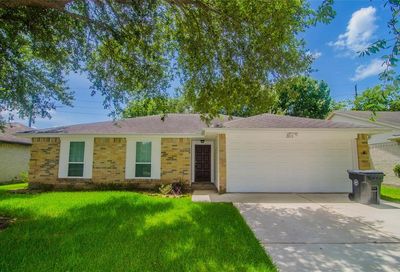 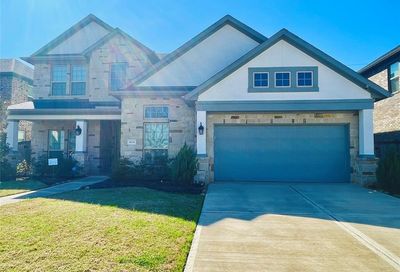 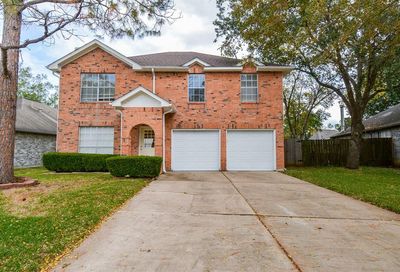 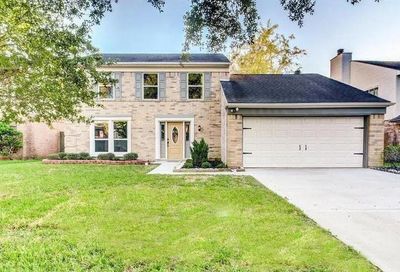 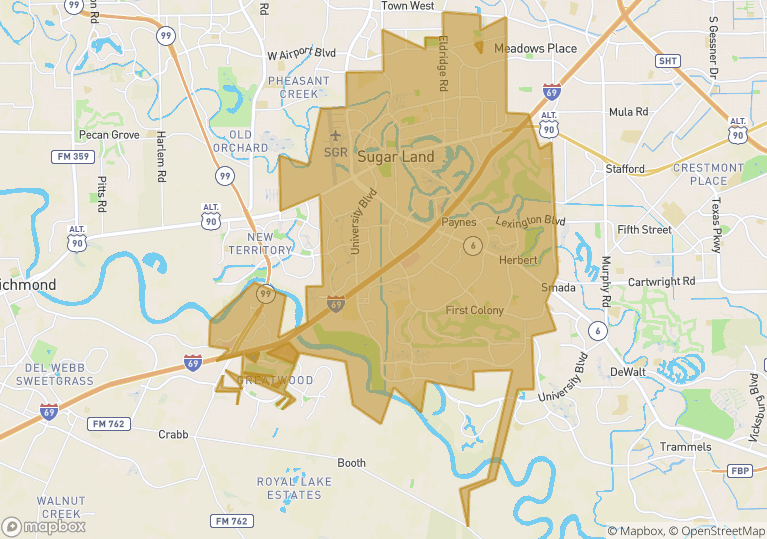 Sugar Land is a larger medium-sized city located in the state of Texas. Sugar Land is the 42nd largest community in Texas. Sugar Land real estate is some of the most expensive in Texas, although Sugar Land house values don't compare to the most expensive real estate in the U.S. Sugar Land is a decidedly white-collar city, with fully 91.91% of the workforce employed in white-collar jobs, well above the national average. Overall, Sugar Land is a city of professionals, managers, and sales and office workers. There are especially a lot of people living in Sugar Land who work in management occupations (17.24%), sales jobs (13.11%), and business and financial occupations (9.79%). Also of interest is that Sugar Land has more people living here who work in computers and math than 95% of the places in the US. One interesting thing about the economy is that relatively large numbers of people worked from their home: 7.41% of the workforce. While this number may seem small overall, as a fraction of the total workforce this is high compared to the rest of the county. These workers are often telecommuters who work in knowledge-based, white-collar professions. [2]